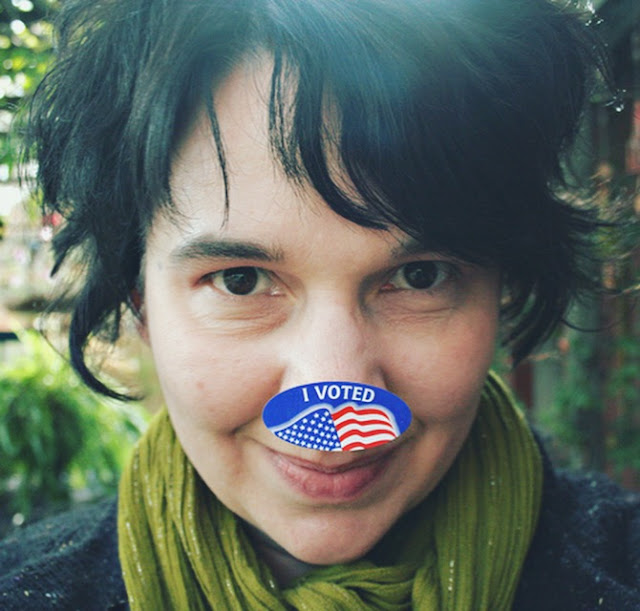 the next day my friend meggan told me the story of how she fell asleep before the results were final, but left her radio on.  she woke hours later, in the dark, the voice of her next president, a kind, smart, dignified human being, in the near distance, graciously accepting his charge.  and she was filled with peace.

i've thought of meggan's story many times in the eight years since.  when i'm feeling half-asleep or in the dark or disoriented, and when i disagree with that very same president, i hear the voice of calm, the voice of kindness, the voice of humanity.

i've thought of meggan's story so much this week.

and i can hear the voice.

thank you, president obama, for your voice.

thank you, president obama, for your leadership.

thank you, president obama, for your dignified diplomacy, for reminding us that we all have a higher self and we need to use it.