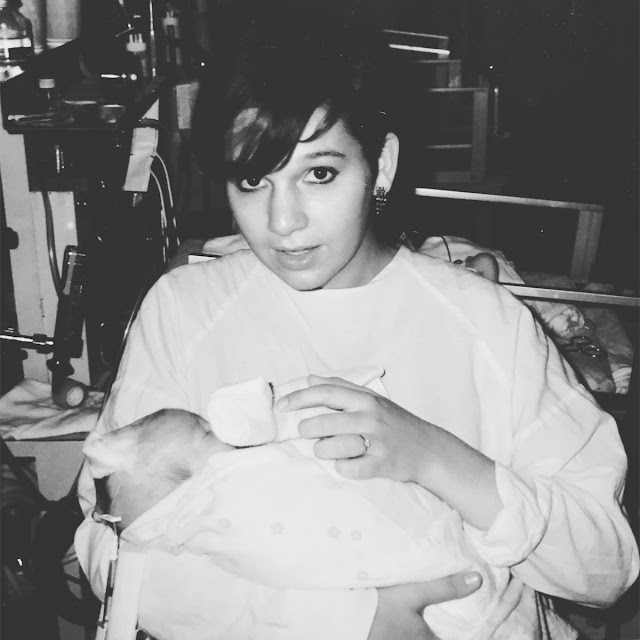 thank you for being my greatest teachers.

thank you for your continued love, despite the way i fumbled through this work of being a mom with equal measure of good intentions and immature nonchalance.

thank you for knowing in your souls what was not yet known to me on a physical level, those things i did not know how to produce via acts or words.  (in other words, thank you for still loving me when i had no fucking idea what to do or how to do it.)

thank you for showing me how to be vulnerable and courageous at the same time.

thank you for helping me learn that love is not a grand emotion, but the act of being present, whether broken or whole, in the most infinitesimal and inconvenient moments.

thank you for teaching me about trauma and trusting me with your own.

thank you for your graciousness when we cobbled together meals from a $1 package of tortillas, government cheese, zucchini and tomatoes gifted from candy's garden next door; when entertainment was day-upon-day of nature walks and sidewalk scavenger hunts and reading aloud from the stack of overdue library books as the evening sun streamed through the kitchen window at the little yellow house on kenny street.

thank you for huddling up close in bed on those nights the police helicopter lingered a bit too long over our block, the whack-whack-whack of the blades chopping through earned moments of peace, the searchlights over-illuminating the danger in our lives.  i had to practice bravery on those nights; the animal warmth of your body, the rhythm of your heart next to my skin, the awkward child length of your limbs simultaneously reaching for and pushing away my own gave me the impetus.

thank you for your patience and for letting me grow up with you.

thank you for the belief you hold in your heart that those who face and endure more challenges than the average bear arrive on the other side with a greater depth and capacity for joy, empathy, connection.

thank you for your forgiveness when i didn't always make the best decisions.

thank you for being exactly who you were at the time, who you are today.

sunday grace: how to be remembered 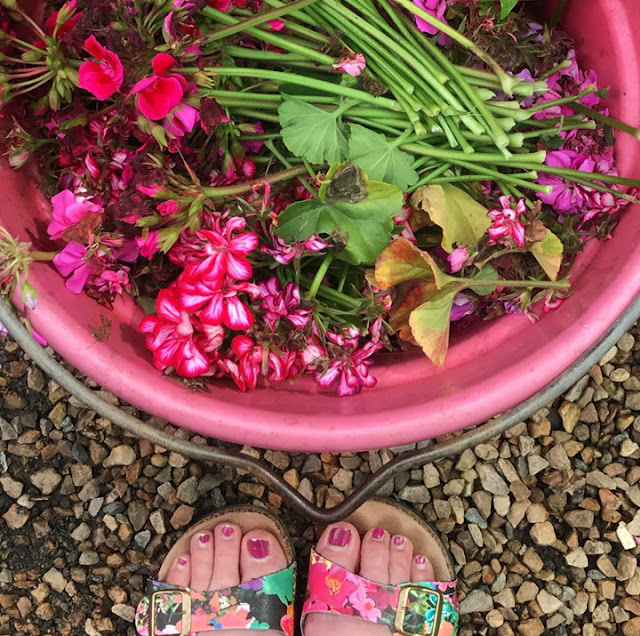 friends, why did it take me so long to get my hands on our world, by mary oliver?  in its pages the poet remembers and honors her beloved.  something real and raw resonated here, in the words she uses to describe her love.  talk about #lifegoals.  i will have considered my earth mission complete if one were to think of me like this:

she "had will and wit and probably too much empathy for others; she was quick in speech and she did not suffer fools. when you knew her she was unconditionally kind. but also...you had to be brave to get to know her.  she was style, and she was an old loneliness that nothing could quite wipe away; she was vastly knowledgeable about people, about books, about the mind’s emotions and the heart’s. she lived sometimes in a black box of memories and unanswerable questions, and then would come out and frolic — be feisty, and bold."

it really got me thinking about how else i would want to be remembered (and honestly, there wasn't much to add). thinking about this was a fantastic exercise in life clarification: 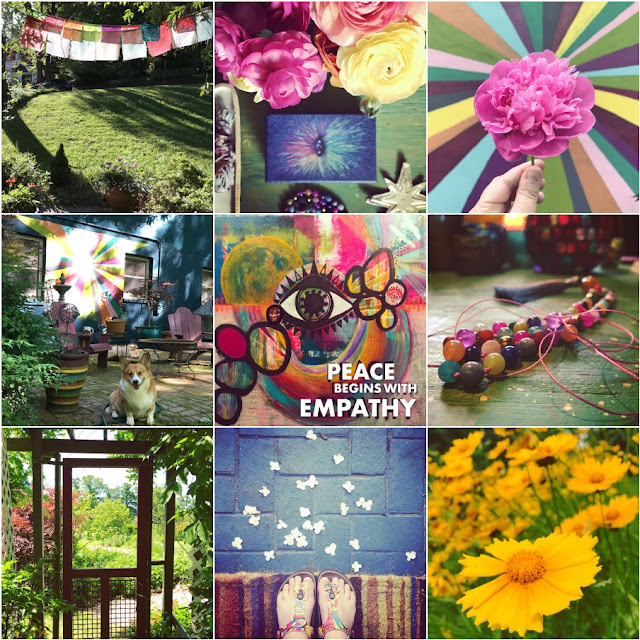 is tender and handmade, fur and poetry, sunshine and tears, tarot and flowers.
Posted by curious girl (lisa) at 5/23/2017

sunday grace: the grace of losing my religion (part one) 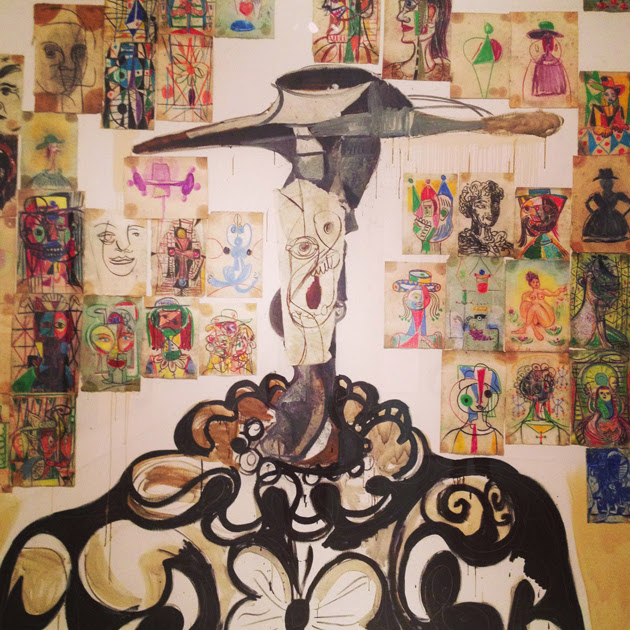 it is not easy when i call out, talk about, and resist the epidemic of toxic christianity.  i was raised a christian in a small baptist church in a conservative town in california.  i have felt the deep love of jesus, the sense of belonging that comes with being one of a 'flock', the accomplishment of learning and knowing the bible (ahem, junior bible verse champion over here!), the joy of singing peace like a river with twenty friends around a campfire at hume lake.

so many people i know and love are true christians. christianity is part of who i am, even if i no longer identify with the religion.

it was the christians who told me to stop thinking.  to stop dancing.  to stop asking.  to stop being angry (or insert any other human feeling).  to stop loving people (especially those who were different).

it was the christians who chose to pretend the child sexual abuser in our midst could not possibly have done what the children said, because he was such a good christian.

it was the christians who preached kindness, but were the cruelest people i've ever met.

who preached mercy, but were steadfastly merciless.

who preached courage, but were astonishingly afraid of life.

who preached grace, but were devoid of it.

it was those who silenced me when i tried to talk about how being christian meant living the values of jesus.  as humans. on this planet. with others who may be living a different set of values.

it was those who implicitly and explicitly ordered a girl who was organically interested in those who were different, to stop doing that.

but more than all that, it was the christians who saw all of this, who may not have done these things themselves, but chose to ignore it, who pushed me away.  it was those who, for whatever reasons (fear, denial, etc.), were silently complicit in the oppression that scared me the most.

as a girl growing up in the baptist church, my sense of self was dismissed, my empathy mocked, my intuition called 'dangerous'.  very early on, i associated my very strong empathy and intuition to the voice of the holy spirit herself; to be told that was wrong was crushing and confusing and rendered me lost.

i was told that safety is achieved through restriction and control, rather than thinking, exploring, reflecting, regrouping, practicing, learning to set healthy boundaries.  the message was loud and clear:  you need not develop personal power and agency, safety is your reward for adhering to these rules.

later in life, as a social worker (and a woman who continued to think and explore despite the embedded fear of hellfire), i learned that these are the characteristics that describe toxic people.  these are the people we should be avoiding in life in order to be safe humans.  these are the people who hurt others, who seek control through manipulation, who wield fear and power and duplicity with a smile.

all of this is to establish the foundation for my deep concern about direction of the evangelical movement in the christian church. i want you to know that my protest of toxic christianity comes from a place of knowing and experiencing, not just reacting.  i want you to know that they are dangerous, on an individual level and now, to the freedom and peace of our nation.

i believe that the most powerful way to stop them is for true christians to speak up.  to stop ignoring. to stop silencing.  to stop accepting the hatred and control as an extreme interpretation of the bible.

seriously, what would jesus do?  let's do that.

in part two, i write about what it's like for me to live in lynchburg, virginia, home to jerry falwell's liberty university and its associated mega-church (so, say you were a toxic christian...this would be your mecca). 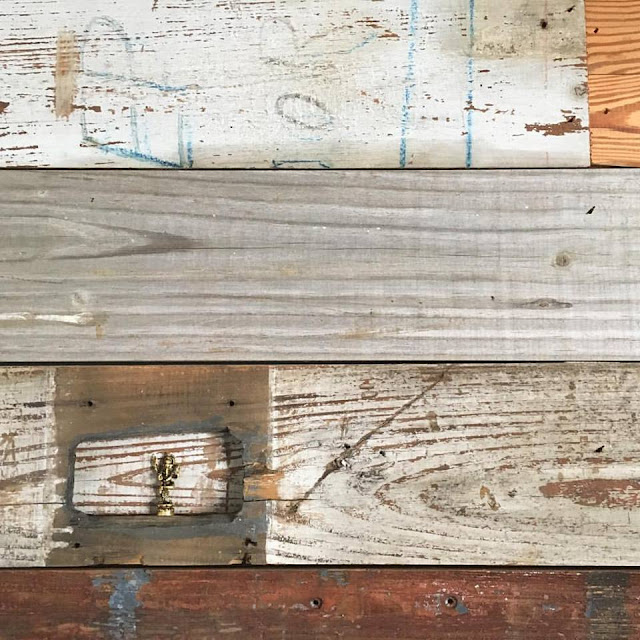 those moments and gestures of grace that save us, they are typically not grand.  they are often so small that we might not even feel them if we are not present and paying attention.  this particular week they looked and sounded like this:


and on the regular:

(tiny ganesha was captured at the sublime bedford yoga studio)